Every single member at BMS has a lot of experience in the insurance area, and particularly in construction insurances.

Located in Paris, in Cambon Street, the team is always available for its clients in Paris, in the Ile-De-France region, at a national level but also at an international scale.

Willingness, professionalism, experience and reactivity are the key words that perfectly sum up the relationship between the team and its clients.

Each client deals with a particular interlocutor among the following experts:

At the head of the team: 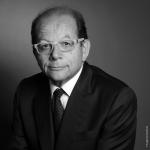 founding partner at BMS COURTAGE, he has been an insurance broker for 30 years, firstly operating with big industrial and financial firms and then, since twenty years with real-estate, land and property companies but also institutional ones such as AXA. Since then, he takes care of major construction operations. Beyond his work on "Dommage Ouvrage" insurances, he has worked on customized operations. University education in mathematics and physics. 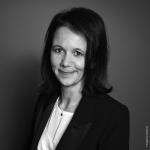 Partner at BMS COURTAGE, After 4 years working in the construction branch of AVIVA France as a subscriber, Amélie decided to join the insurance brokerage field in 2015. Her "insurance company" state of mind is precious to the other members, but also her excellence in construction insurance. 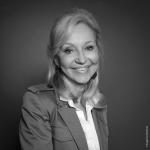 Insurance broker for 30 years in large and medium-sized companies, some of them operating internationally. Specialist in Civil Liability and construction insurance (including abroad such as in Eastern and Maghreb countries). She is also an insurance advisor for real-estate companies. 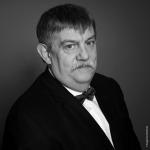 After studying insurances, he worked for several insurance companies and is a broker since 2003. Member of the BMS team since 2008, Pascal offers his knowledge and experience to the clients, mainly in construction and real-estate insurances (TCR, Dommage Ouvrage, CNR, RCMO). Pascal is also in charge of the loss department. 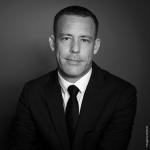 After accounting studies, Laurent worked at the Decker office during six years. As he was in charge of different kinds of clients, he has been able to develop his sense of organisation, as well as his flair for human relations. In May 2005, he joined DIOT SA thanks to its subsidiary LES ASSURANCES CONTINENTALES to work on their general and technical accounting. He was in charge of the accounts and relations between accounting departments and the senior management. He also had to respect the legislation in terms of reporting. When DIOT IMMOBILIER was created in July 2009, he became responsible of the accountacy department and general services.

After three years with AGB, insurance broker in Grenoble, as construction insurance contract and loss employee,he joins BMS in September 2017 in the framework of the ENAS Master insurance program. 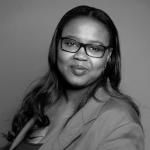 After a university Degree, Awa has been employed by several Insurance companies. She spends 8 years in AVIVA’s construction insurance department as account Manager, and construction policy underwriter. She is specialized in construction risk management.
She joins BMS in February 2018 as Account Manager.